Emails/text anytime but no calls after 9pm please

My name is Alexis,

Let me be your secret and hidden pleasure

Sex for money in Grafton

British girl aspiring to be a model in future and relocating to uae soonest.

Synod members wait to speak in a debate at St Paul's Cathedral on 18 October, two nights after Archbishop Philip Freier described same-sex marriage and the blessing of same-sex civil marriages as "the issue of our times" for Anglicans in his Synod Charge.

October 22 Melbourne Synod has expressed sorrow at the Wangaratta diocese's decision to approve a form of blessing for married same-sex couples. And it affirmed a resolution of the National Bishops Meeting in March last year affirming that the doctrine of the Church was that marriage was a lifelong union between a man and a woman.

The bishops' resolution followed changes to the Marriage Act by Federal Parliament in late to permit same-sex couples to marry in the wake of a national postal survey in which 62 per cent of Australians who participated expressed support for such a change.

The Wangaratta and NZ resolutions withstood attempts to amend them and, in the case of the former, a motion that it not be considered by Synod. 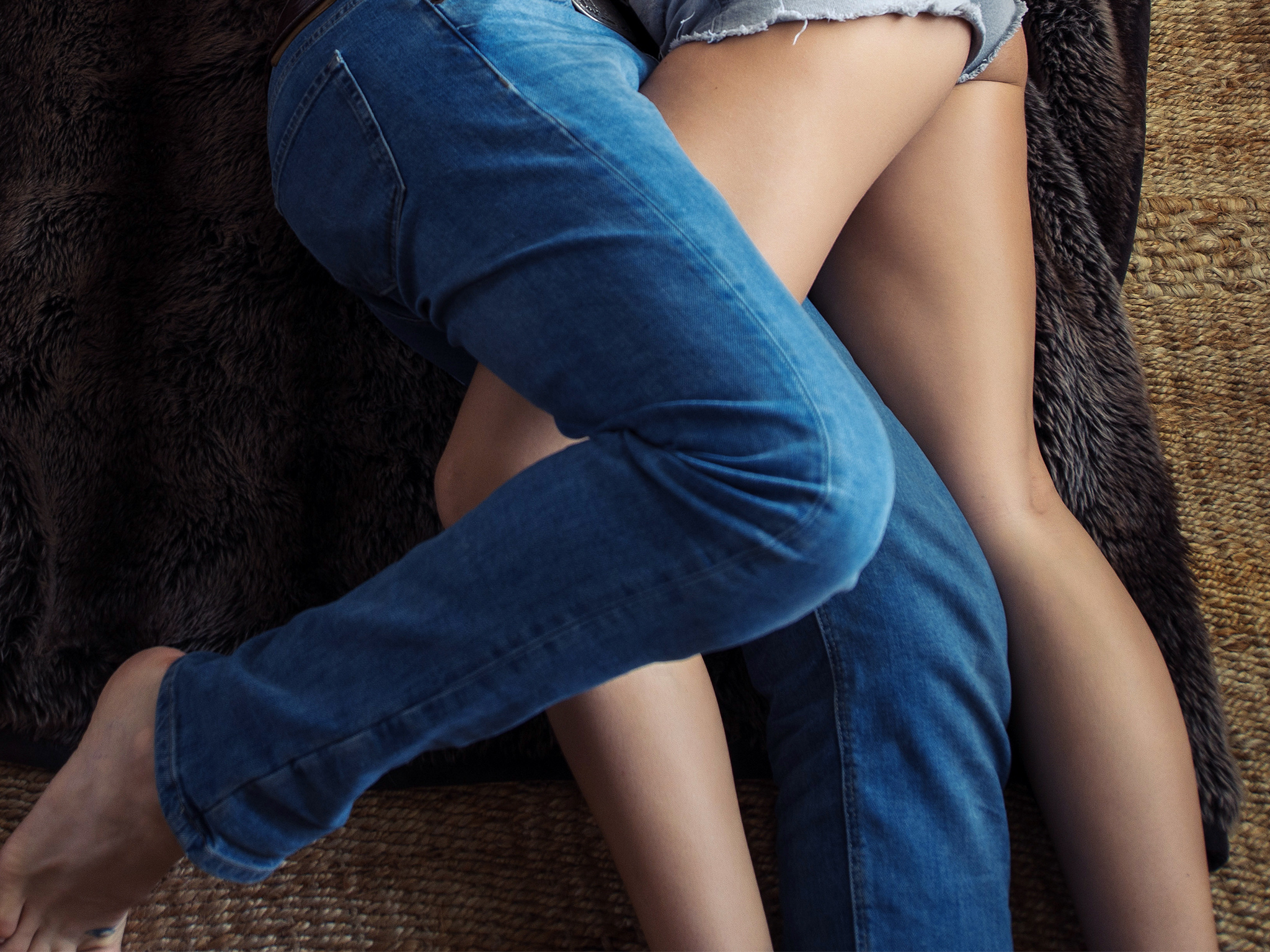 Archbishop Freier announced that the Deputy Chancellor of the Melbourne diocese, Justice Clyde Croft, would absent himself from Synod during the debate on the Wangaratta motion — as Justice Croft did from Wangaratta synod, where he is Chancellor, when it considered the same-sex blessing issue in August — because he is a member of the Church's highest court, the Appellate Tribunal, to which Dr Freier as Primate referred the Wangaratta resolution for its consideration.